Brothers Dustin, Austin, and Dillon are the 8th generation of Butlers to live and farm on Butler Creek (hence the name) located near the Fairmount community just east of Siloam Springs, AR.  The Butlers love for music can be attributed to many nights spent gathered around the piano with family and friends singing hymns.

The first public performances came when the Butler brothers formed a close friendship with Nick Braschler.  Musical talent runs very deep in Nick's family where his family had the long running "Braschler Music Show" on the Branson Strip.  This friendship, along with a love for God and good music led to Dillon, Austin, and Nick beginning to sing in church specials.

In 2018 two major additions were made to the group which featured Dustin Butler taking over the majority of the lead vocals, and Tanner Andrews on rhythm guitar and vocals.  With these additions The Butler Creek Boys was officially born.

Soon after, the demand for CDs led us to Nathanael Stone at StoneRidge Recording Studio in Siloam Springs. The group hit it off with Nathanael and especially became fond of him after hearing him play the fiddle. They asked him to join the band in 2021. 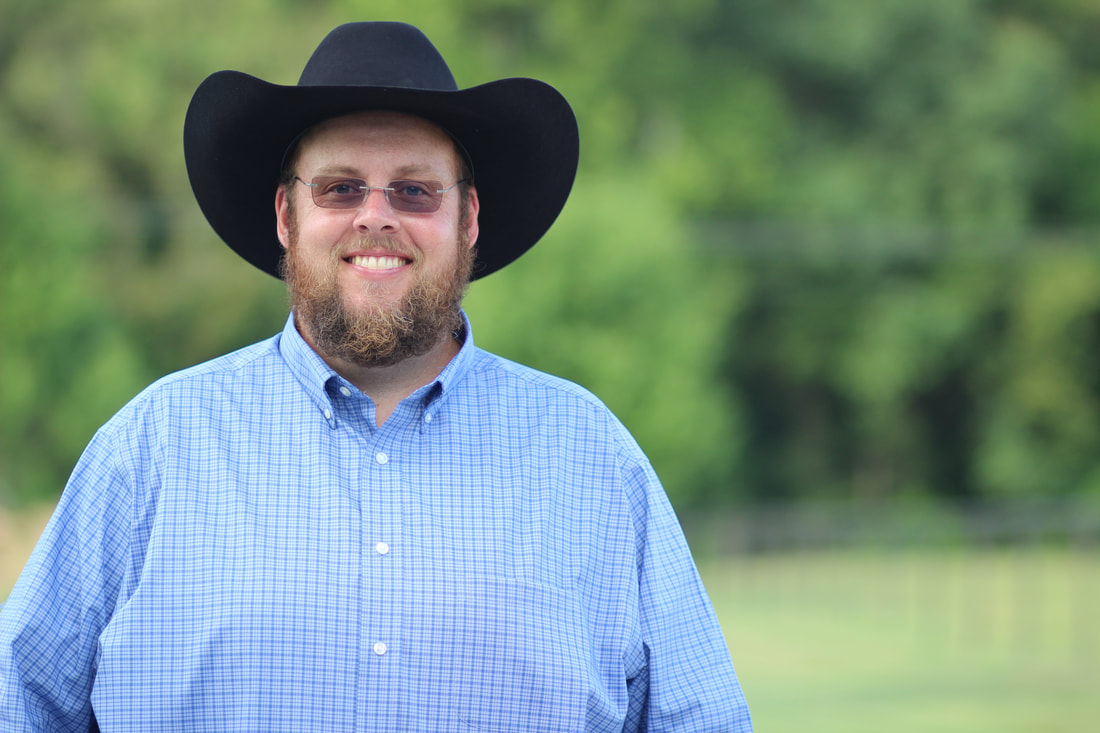 Dustin Butler handles the majority of the lead vocal duties for the BCB and is the older brother to Austin and Dillon. He and his wife have two children and live and attend church in SIloam Springs. He enjoys Razorback sports, farming, and spending time with his family. 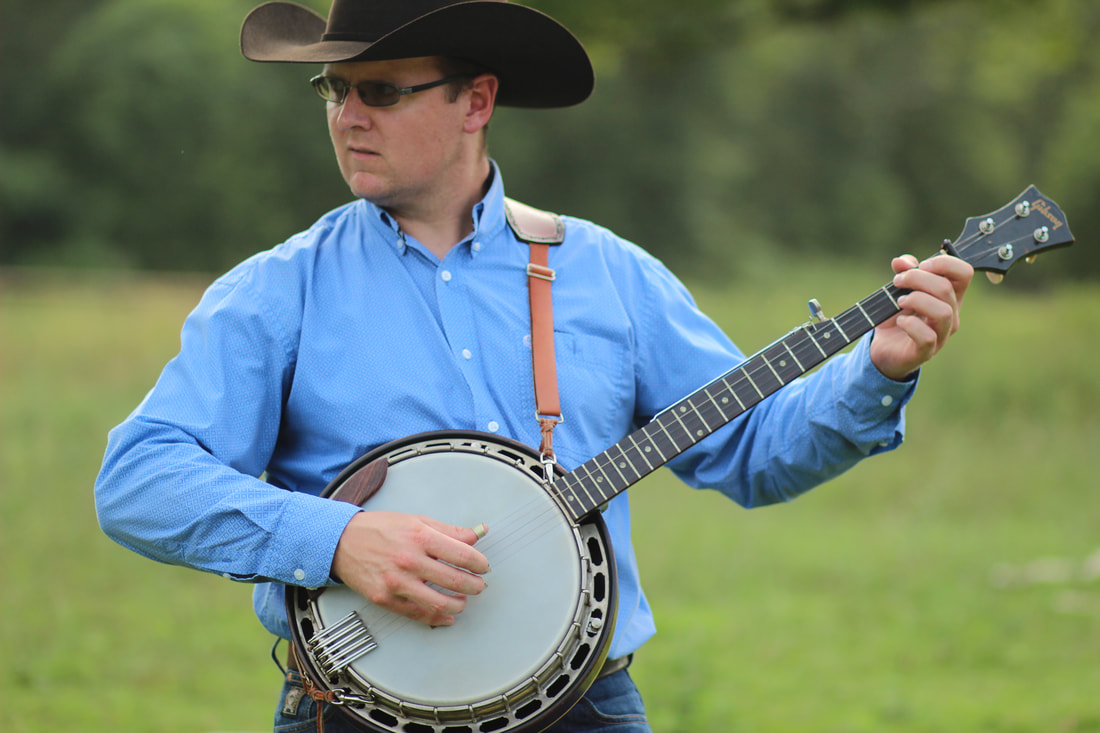 Austin Butler sings Baritone and plays Banjo and Guitar. He, Dillon Butler (younger brother), and Nick Braschler started singing together in 2012 during church specials. He enjoys farming with his family and playing music on the back porch with his kids. He and his wife along with their three children live and attend church in Siloam Springs. 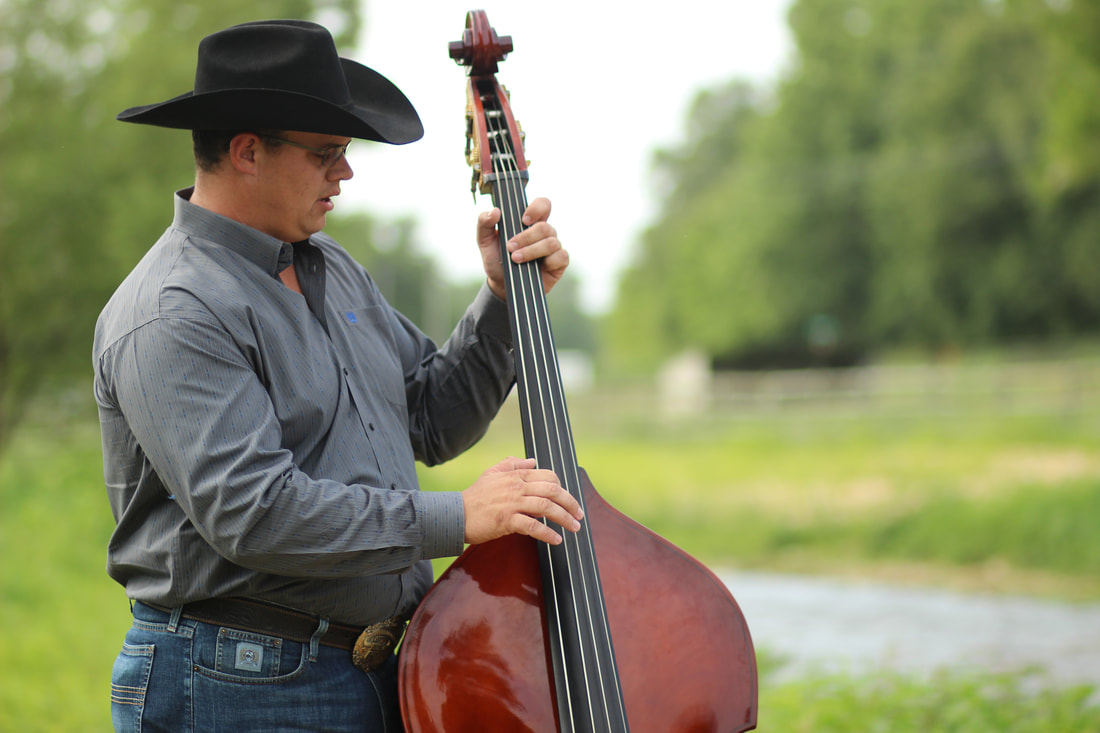 Dillon Butler sings Bass as well as plays the upright Bass. He's always had a love of music and was the first to connect with Nick Braschler back in 2012 and learn that they share the same taste in music. Dillon enjoys farming with his family,  Team Roping and is an Auctioneer in the community. He and his wife live and attend church in Siloam Springs with their two children. 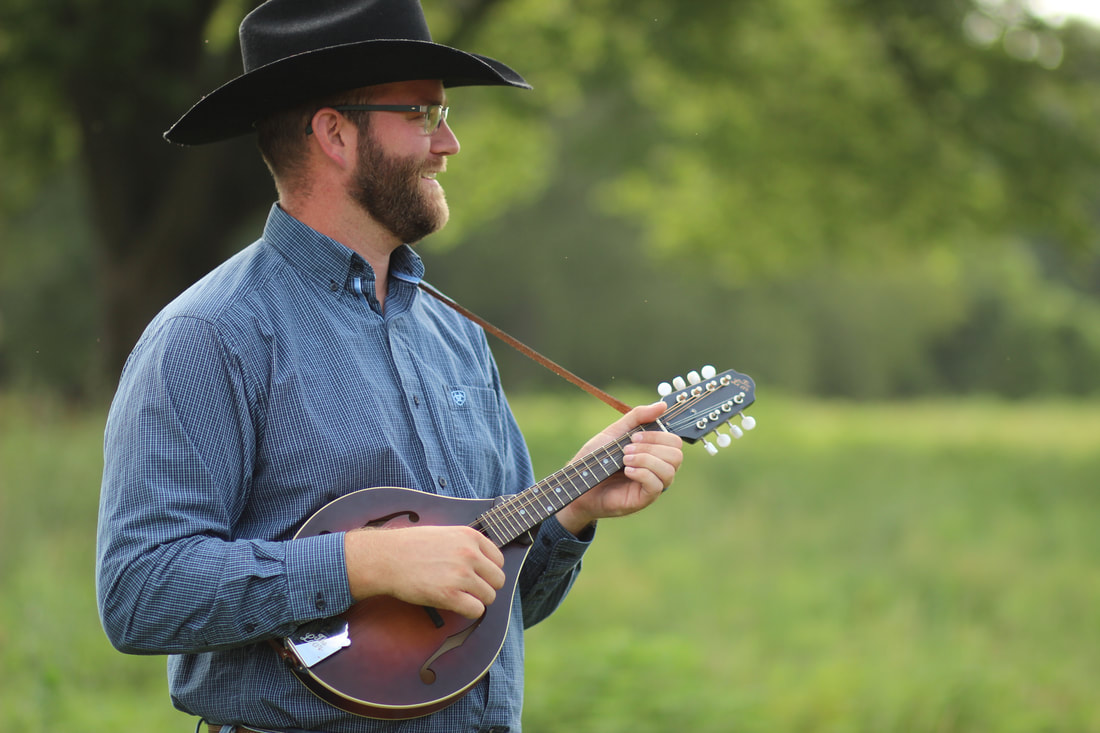 Nick Braschler sings Tenor and plays the Mandolin. His family had a show in Branson for more than 20 years called the "Braschler Music Show." He is the lead Chaplain for Simmons Foods and enjoys raising cattle with his wife and four children. Nick and his family live and attend church in Siloam Springs. 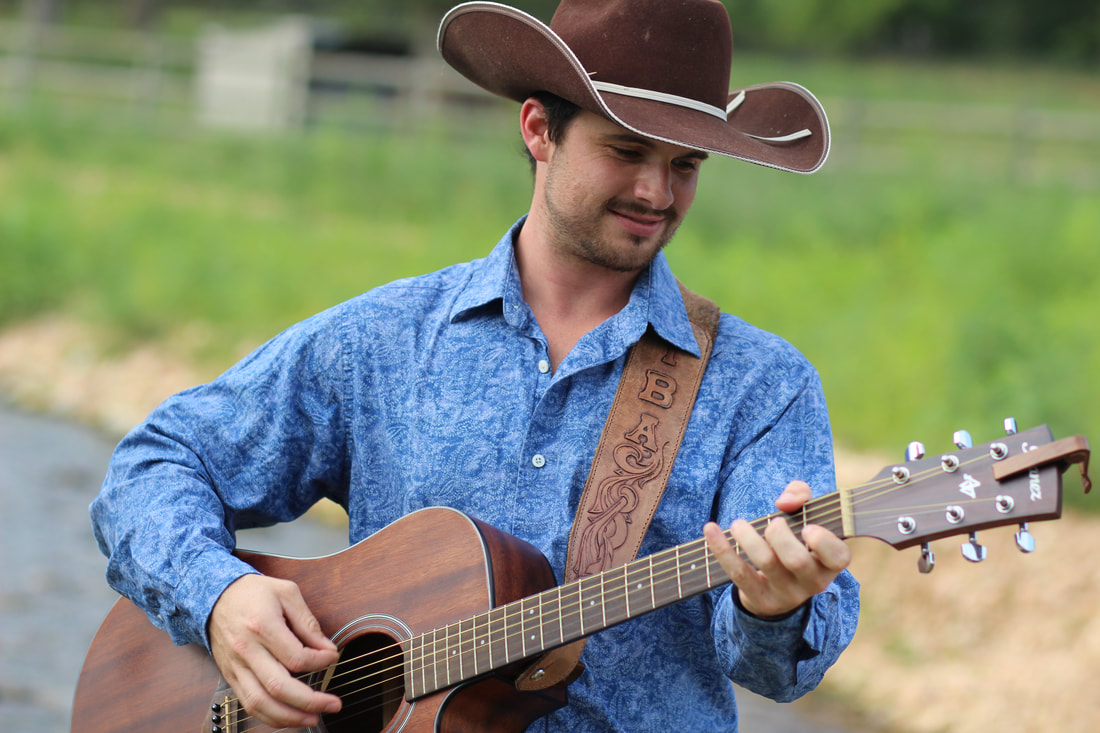 Tanner Andrews handles the rhythm guitar duties and also helps out with vocals. Tanner works for Green Country Farms, raises cattle, and lives and attends church in Siloam Springs with his wife and son. 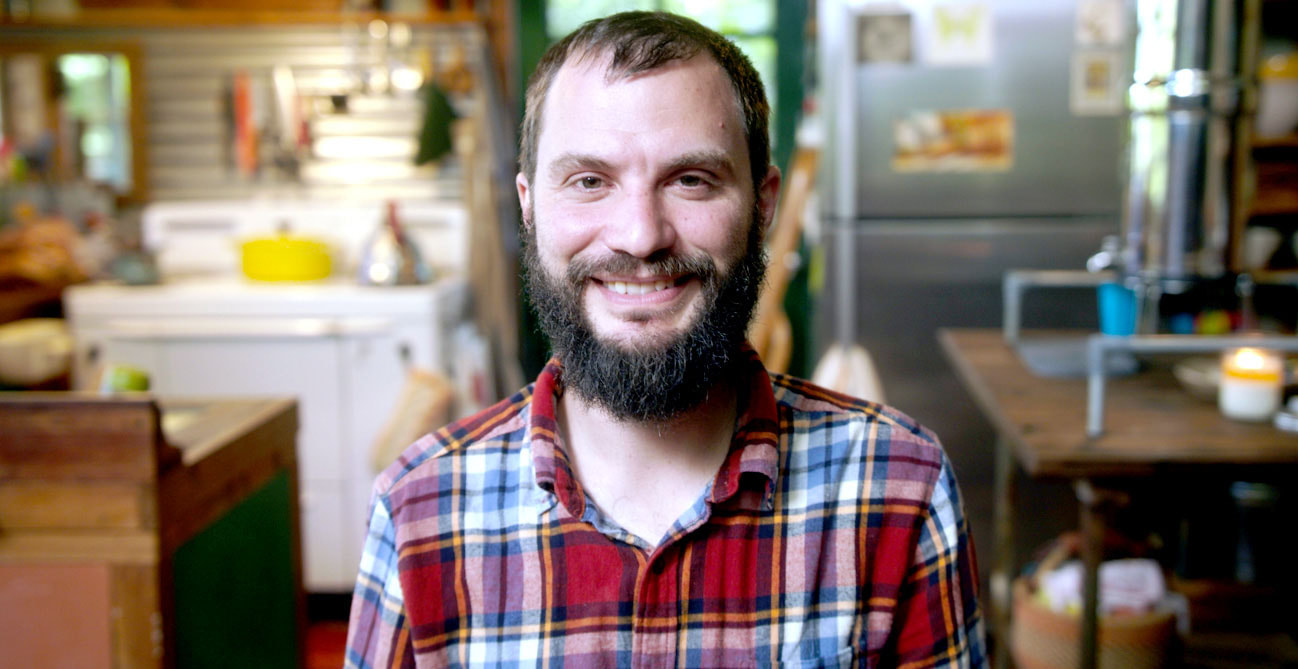 Nathanael Josiah Stone was born and raised in the town of Summers, Arkansas and now lives in Siloam Springs with his wife and children. He is a 3rd generation musician coming from a line of creative artists including musicians, woodworkers, and oil painters. He owns StoneRidge Recording Studio in Siloam Springs and is a three time nominee of the ACMA’s Country Music Producer of the Year. When not in the studio or playing with The Butler Creek Boys, he loves nothing more than to join a group of musicians around a campfire to play music.
The Butler Creek Boys
Copyright © 2022